2. If Devi Chand, Zamindar of Manoharpur, who’s in prison, becomes Muslim, better for him. Else he be killed.

(Darbar Khan was ordered (by Aurangzeb) to send a parwanah to Ihatmam Khan, Kotwal of Garhvitli (at Ajmer) with above instructions)

3. Shaikh Abdul Momin, Faujdar of Bithur, wrote he had converted 150 Hindus & had given them saropas and cash. ‘Go on giving them’, replied Aurangzeb 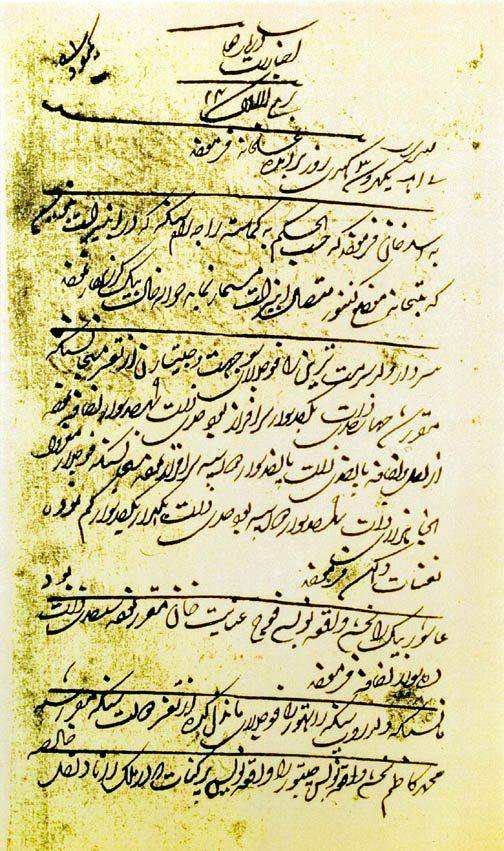 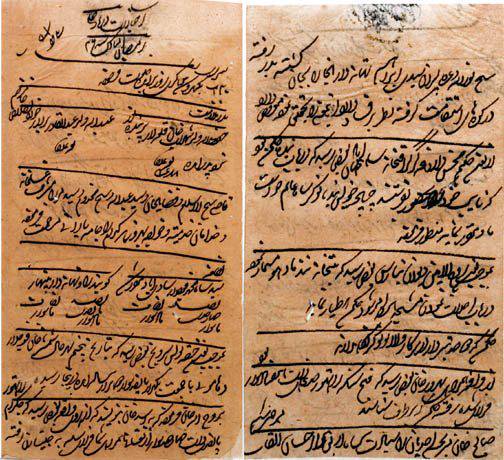 6. Orders to Jawahar Chand, Daroga of the beldars, that whichever temples come in the way of the Emperor be demolished.

8. Orders for the destruction of temples on the bank of Maharana’s lake, Udaipur. 23rd December 1679.

10. Proclamations of the demolition of the temple of Kashi Vishwanath (Banaras), August 1669 A.D. Gyanvapi Mosque stands there today 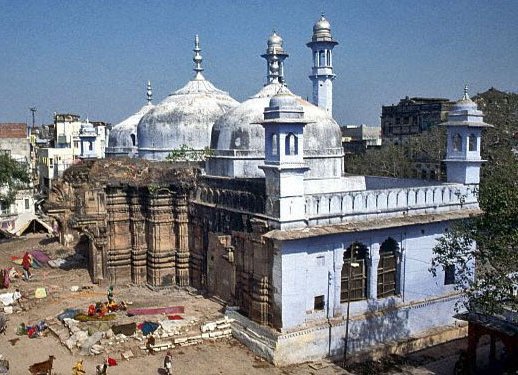 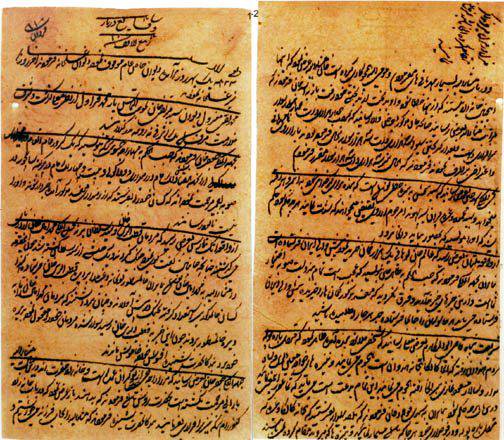 13. General Order by Aurangzeb for the Destruction of Temples. (9th April 1669) 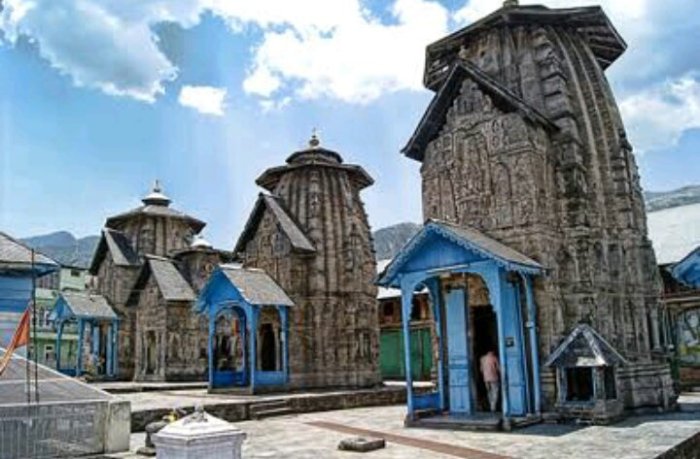 One thought on “On Aurangzeb”